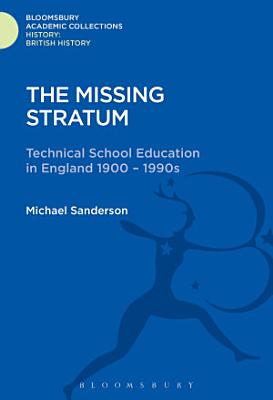 Starting with the creation of the early technical schools before the First Wold War and finishing with John Patten's policies as Secretary of State for Education in 1993, Sanderson examines the development of the technical school sector and the factors which weakened it and led to its demise. The book argues that the neglect of technical schools has resulted in poor levels of skill formation and industrial performance in Britain, especially since the Second World War.